This activity also relates to categories

Roll the number, guess who's got the bar, hide it quick or you wont get far!

Object of the Game: To end up with one or more candy bars before time's up. Items Needed: 1 timer; 1 6-sided die; A different type of candy bar or small toy per person. If 7 people are playing you will need seven different bars (such as Snickers, M&M's, Mars, Starbursts, etc.) or toys (such as small stuffed animals, noise makers, plastic animals/games/etc).

Preparation: Place the bars on a table or the floor. Have people sit in chairs or on the floor in a circle around the bars.

Directions: Set the timer for 10-20 minutes (or longer if desired as teh time goes by quickly). Everyone takes turns rolling the die until someone rolls a 1 or 6, and then they can either take one of the bars from the middle or ask for one, by name, from someone who has already taken one. People roll the die and take bars from each other until time's up.

Example: Player one rolls a 2, player two rolls a one and takes the Snickers and hides it from view (in their lap, in a shirt pocket, under a pillow held on their lap). Player three rolls a four, player four rolls a six and takes the M&M's. Player five rolls a three, player six rolls a one and asks player two for the Snickers, which player two hands over. Player seven rolls a five, player one rolls again and this time rolls a six and asks player three for the M&M's. But player three doesn't have the M&M's, so player one's turn is over and player two goes again. Once the time's up everyone shows what they had. Everyone keeps a bar, and those with an extra bar gives them to those who ended with nothing, that way everyone ends up getting one in the end.

Note: You can play this at home with regular toys. My brothers and sister and I would play it for hours with our favorite toys, it was one of our best games.

Make funny photos of the process, upload to the App. Write briefly about the experience and your impressions!

If you enjoyed this activity, you may also like the following activity, too

You can purchase it in mobile applications for iPhone and Android 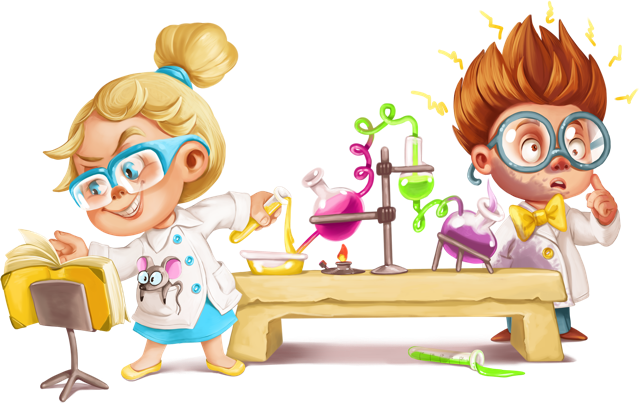